There’s just something about early (and even mid-) 1980s body horror that I love. I haven’t put my finger yet on what it is about these films and their aesthetic, but I’ll figure it out at some point. Here are two of my favorites. 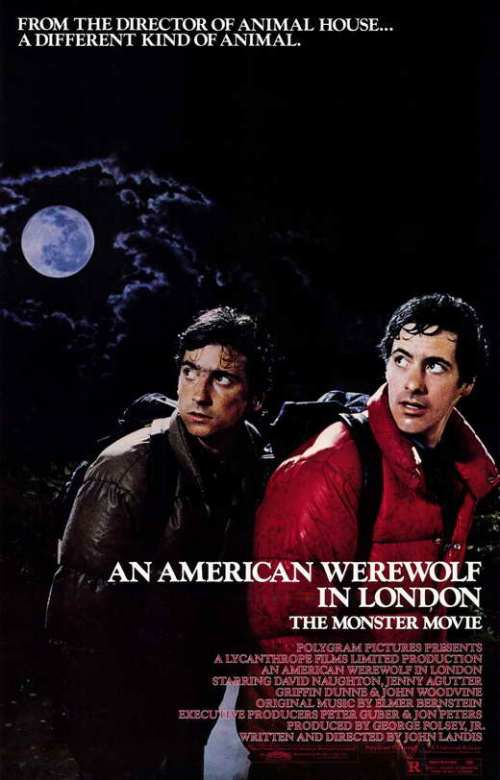 An American Werewolf in London (1981, dir. John Landis) is a fascinating mix of elements. There are the eerie moors, the romance narrative, the weird comedic elements (including its clever use of music), the werewolf transformation (the best!), the existential anxieties for the werewolf protagonist, and the bleak and surprising ending. 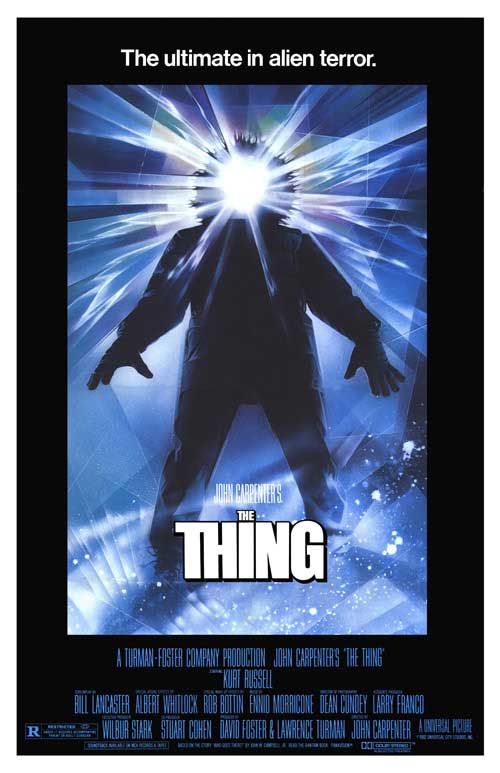 Somebody in this camp ain’t what he appears to be.

The Thing (1982, dir. John Carpenter) is so brilliant that I loved it even though the first time I saw it I didn’t see it in the right order. My friends and I had a DVD technology issue where it skipped some significant scenes. We figured this out after a while when we were finding ourselves more confused than seemed warranted, at which point we went back to see what we’d missed. Then we skipped ahead to the point where we’d left off. So, basically, we watched it in the order of part 1, part 3, part 2, part 4. But it was still amazing! Even to my contemporary eyes, the body horror was upsetting and effective, the score was perfect, and I always love a good Antarctic setting. On top of all that, there’s Wilford Brimley and Kurt Russell’s beard to admire.